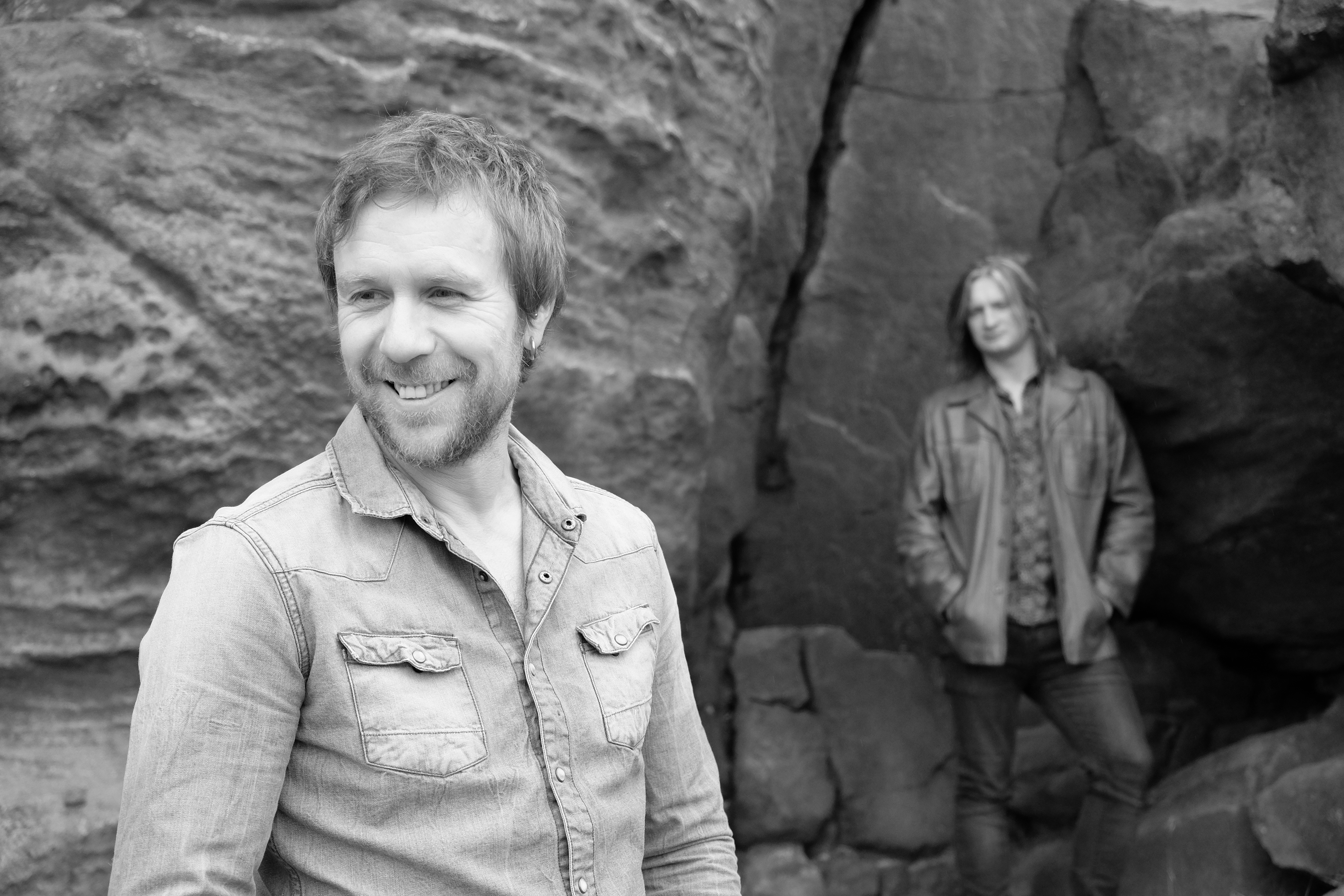 “I know it is a long way from the boombastic doowops, whales 'n' dolphins, salt, lemons and limes of my past but why make an album I'd already made especially at a time when the tequila wasn't making me happy?”

Arguably the most personal and heartfelt recording Tony has ever made, “Thoughts 'n' All” represents a reflective strip of time in Tonys life:

“It starts in a place I would never really want to talk about and ends in a much better place that I'd like to shout about from the highest of points. I wanted to make an acoustic album, as it is as basic as it gets. I think it is very open and makes all the plinks and plonks stand out. There was no reverb to smooth out the situation and so to anti-produce the music in this way was to try and capture the rawness of the roar.”

On the album Tony is accompanied by Milly Evans on guitar and backing vocals, and Steve Clarkson on percussion. Led by the anthemic lead single “Self Portrait’, it sets the tone for the album which takes the listener on a rollercoaster journey of highs and lows.

Tony states that the new album has had an amazing reaction so far. With fans singing along loudly from just hearing a few snippets online. “It was a real honour and quite humbling”.

But why wait so long to release an album?

“I write songs all the time. Although I feel that they tap me on the shoulder and say sing me and all I do is tweak them. Releasing albums is a different thing to writing tunes but I was in a dark place, at a low ebb and was talking with a friend when they explained what I should do with the songs and that was make music for folk to listen to. He would help me and that gave me a positive purpose and helped me see the light at the end of a long tunnel. Life got better from that moment really and so towards the end of the album I threw out some of the negatives and started to celebrate the positives that were starting to happen to me... I think the middle of the album touches on the searching and uncertainty of daring to dive back into life and all that passion for what it holds”

With “Thoughts 'n' All” Tony has arguably released his greatest work.